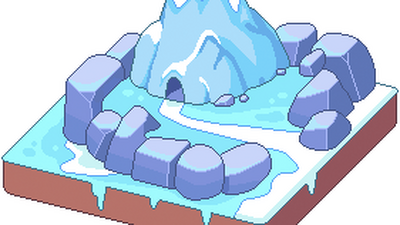 Shiverchill Mountains is located on the upper left side of the map. It has a giant light blue mountain with rocks barricading its way, and snow covering the top of the ice mountain. Ice element pets are found in Shiverchill Mountains. To complete this area, a player must defeat the Ice Wyrm...

So. what was the hardest world to beat and how long did it take? 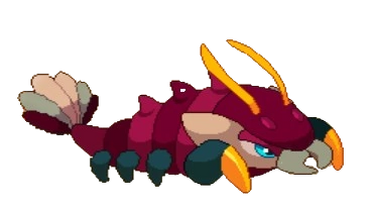 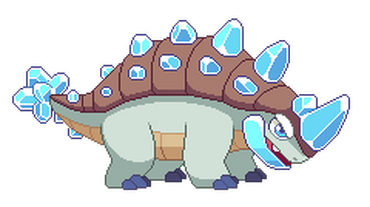 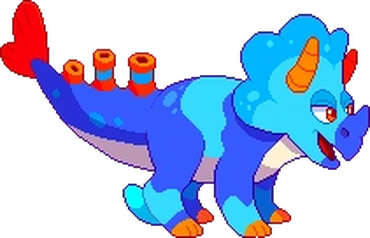 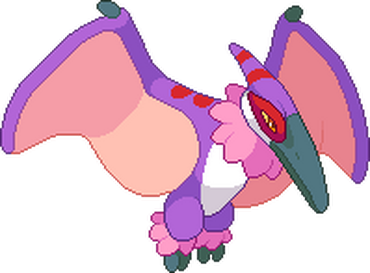 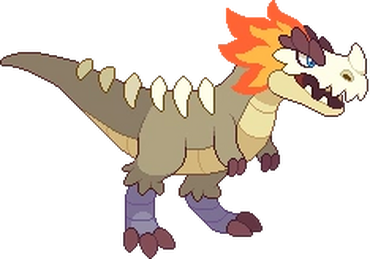 I did them all! 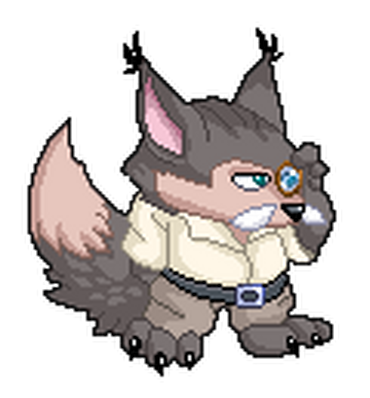 I did them all, even Harmony Island! I’m pro!

How do you get to mountain valley in shiverchill mountains? 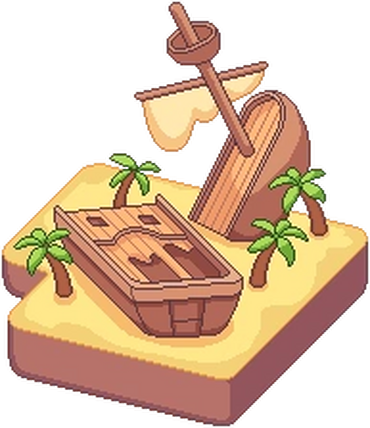 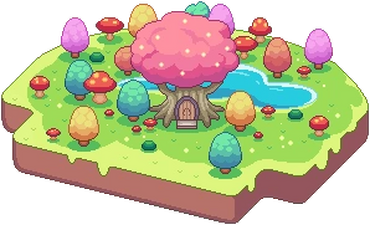 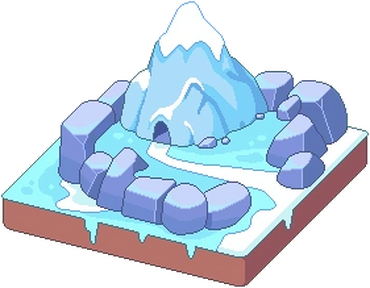 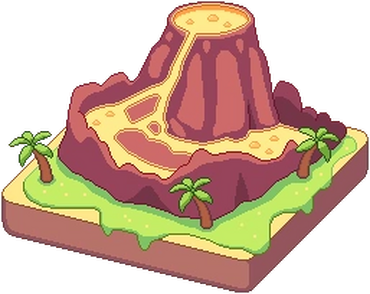 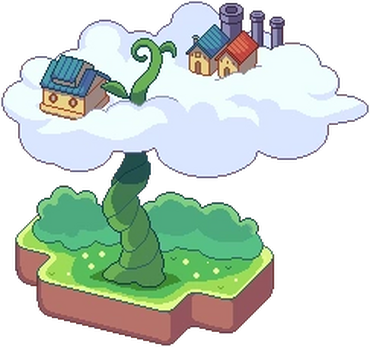 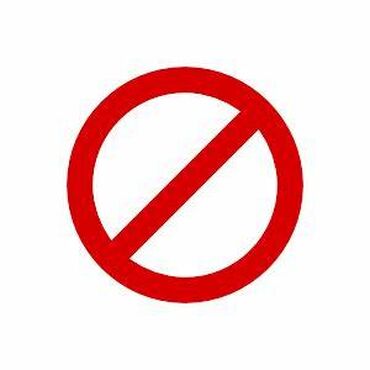 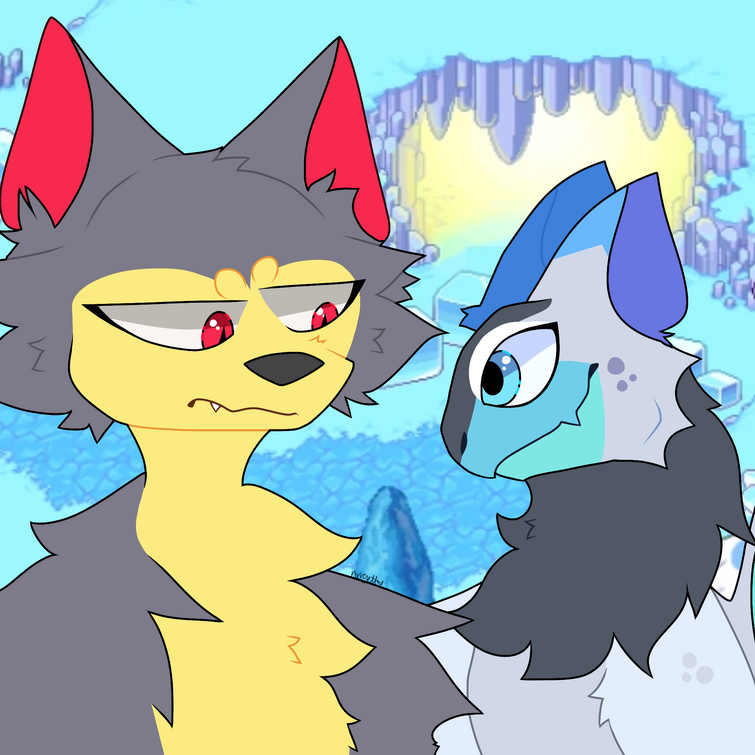 They've been on my team for as long as I can remember. :)

Also, feel free to give me other pets to draw :D

I just saw that there are gift things in Firefly Forest, Shiverchill Mountains, Skywatch, Bonfire Spire and Shipwreck Shore. They’re kind of like the glittering flowers and bushes on Harmony Island that can give you coins and items, except that these are valentine heart balloons, glittering dandelions, glittering machinery etc. When did this happen? Is this a recent update or something?

Just got the level up membership, and were the is the epic!!! 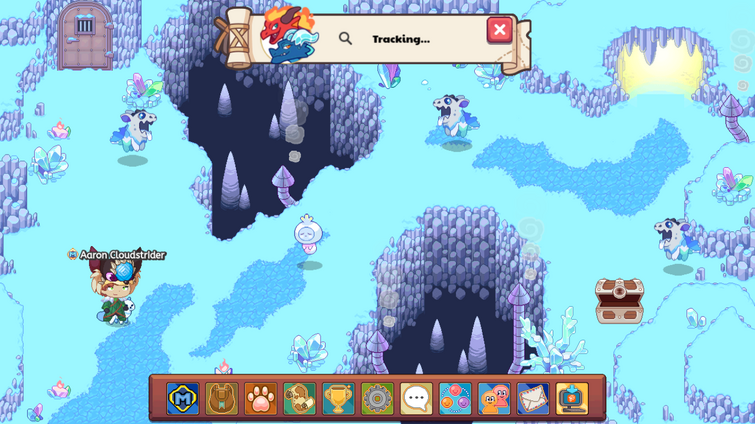 I was doing a bounty until this funny thing happen 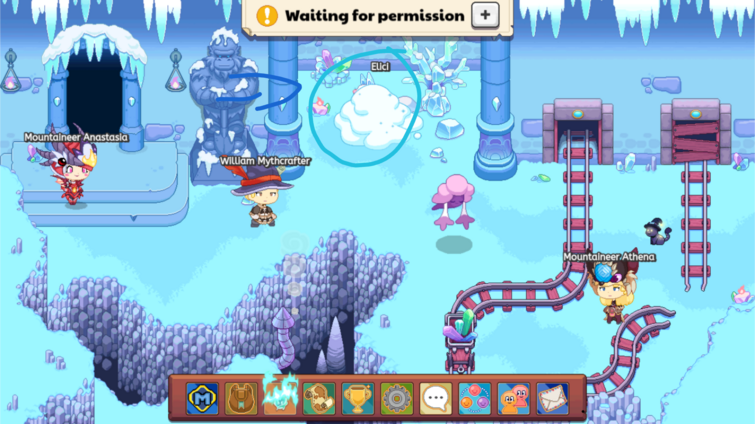 An arcticlaw (named Elici) is under a snow pile. Also a cloaker with closed eyes

Just encountered this. The answer was infinite by the way 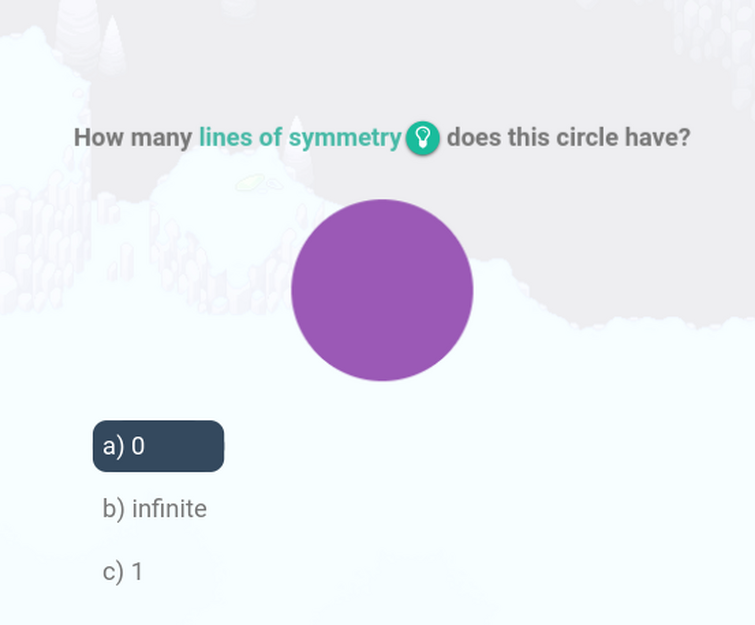 It makes me hate my decisions. I got it in Shiverchill, by the way.

I've noticed that all yetis (not including Aspen and Ada) speak in 3rd person.

Howard has a goat on his head and is constantly speaking about Hanz (the goat) "not chilling out" if the snowflakes are not spent, and as far as we can tell, the goat does nothing. we have seen goat pets and other yetis with animals on their head, but I think there is a plot here. most yeti's smarts comes from the animal, but we have never seen Howard's goat speak (simmalar for Aspen, but I think his bid doesn't speak to the PC because it's still recovoring from the crystal control). this leads me to belive that Hanz is under the puppet master's control, meaning that Howard is also under the Puppet Master's control.

It's also sus that snowmen inflatraite the town during this time, and so happen to have snowflakes, and that makes it seem like the snowflakes (fullname: magic snowflakes) are a power source for ice magic, which now makes me think that:

B: to build something very powerful that could spell the Astral wizards doom.

(edited by Leader of the Aarons)
Shiverchill MountainsThe Puppet MasterCrystal CavernsWinterfestAspen FrostBokIce TowerAdaHoward CorneliusYetis
Mythical Island, for the Mythical Epics
Magical Island, for the Wizards to hang out.
Bargain Island, to buy food and items!
Quest Island, to complete quests and earn rewards!
Arena Island, fight in the Arena and shop!
Return Clockwork Town, with updates!

Hmmm I wonder why? 🧐 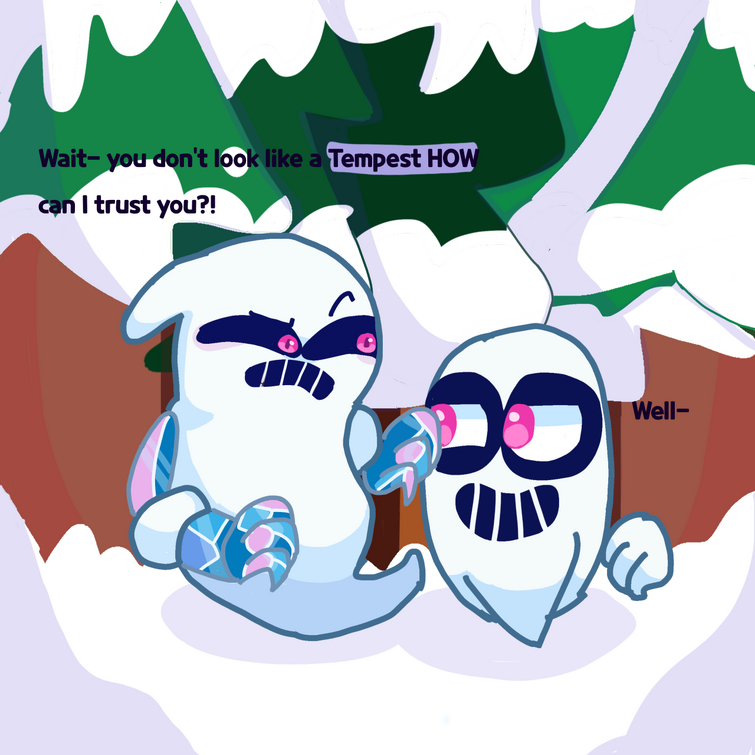 I'm not able to get the ice gem, I've done all of the quest idk what to do. Can someone help me?

If Ulla will follow this pattern, she would go to the elemental zone that is weak to Water, which Bonfire Spire(Fire). Then, she would either go to Firefly Forest(Plant) or Shiverchill Mountains and start the pattern again.

I ain't too excited to say this idea; I just wanted to reveal it. Now I'm just waiting for a few days (or weeks) to see if I'm right... 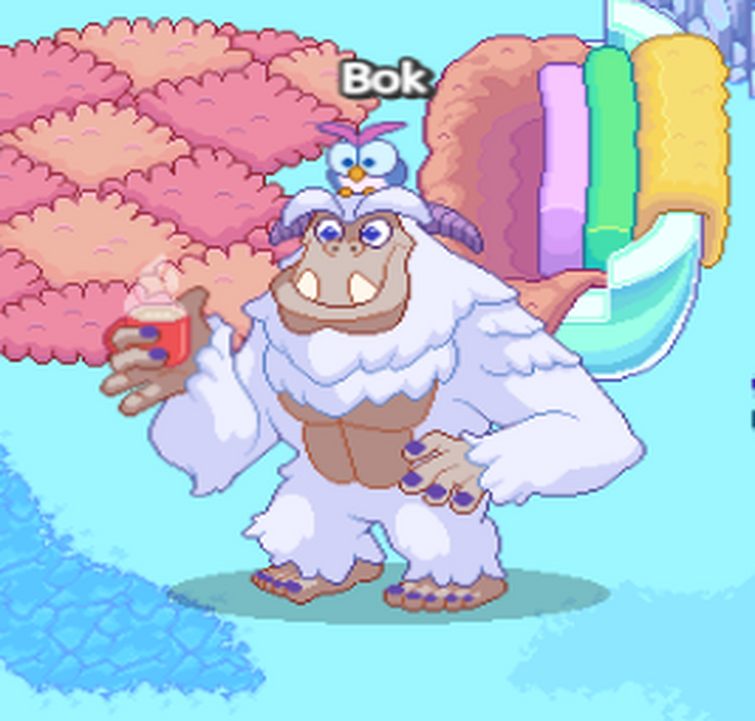 Or is it just because I just found out this today-?

And as @Jade Landcrafter 12 said, Slurpy, and Flora has changed, too. 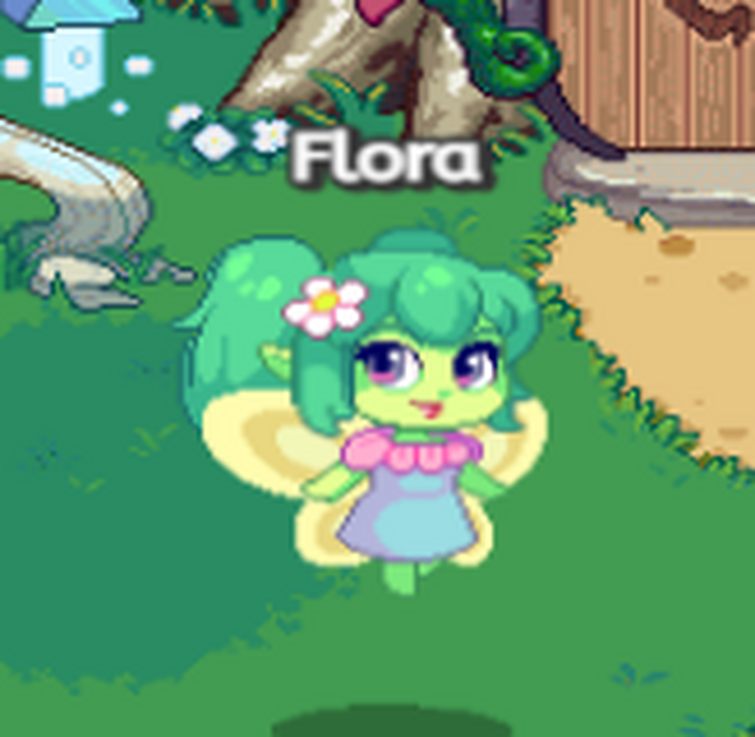 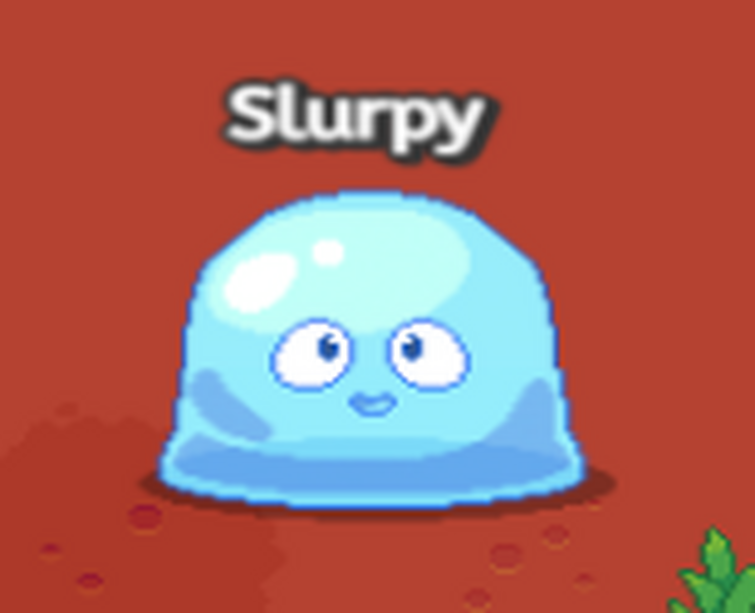 NOTE: Benni has changed too. 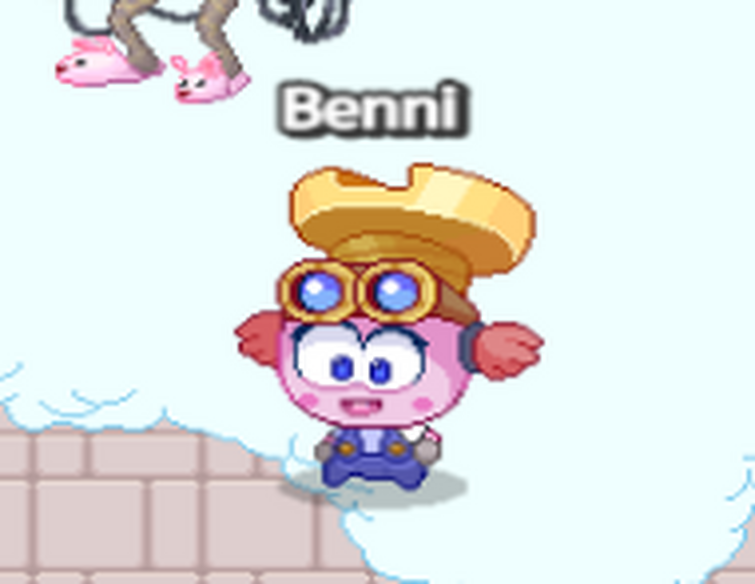 Prizes: No prizes. Only shoutouts

If anyone’s wondering why I created this art contest, it’s because I want to see everyone’s predictions.